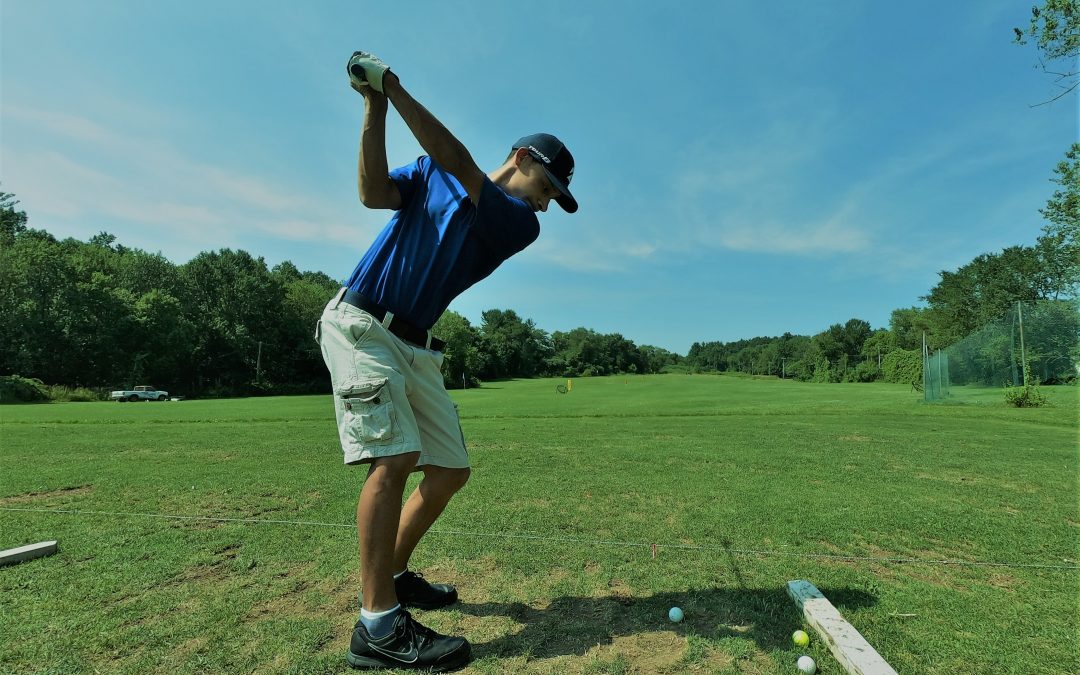 Golf is a sport traditionally heavily associated with chic fashion. But why did it get this reputation? Of course, it being a less physically demanding sport meant that there was no need for a specific uniform like in many other sports. But what led to it being the sport for fashionistas?

Evolution of Golf Fashion – In the Beginning

The first trend towards golf fashion was spurred through practicality. Links courses were the first golf courses and they were cold and rainy. This led to an emphasis on thick tweed jackets to keep out the cold and Knickerbocker shorts that would stay above mud. In 1571 an Act of Parliament decreed the wearing of flat caps for non-nobility to be mandatory, and while this was repealed 26 years later flat caps had become standard for golfers as well. Practicality still has an impact today – golf shoes are often specially made to avoid damaging the green. In addition, hotter modern courses have led to the adoption of lighter outerwear, such as the iconic polo shirt.

Evolution of Golf Fashion – Peacocks on the Green

However, golf’s association over the years with wealth led to a gradual change in the attitude to fashion. Golf became an opportunity to display understated extravagance. Post-WW1 this led to an emphasis on outfits resembling business casualwear, with ties a common sight. Eventually these started to get toned down again in search of comfort. By the 1960s and 1970s the spread of colour television had pushed golfers towards expressive, colourful outfits.

Today golf fashion has essentially become a melding of what had come before. Outfits are more muted than in the 1970s, but brighter and less formal than in the 1920s. An emphasis on performance has resulted in far different considerations than what people in the past considered practical. Who knows what the future may bring for golf fashion?