Ghosts on the Green: A History of Haunted Golf Courses 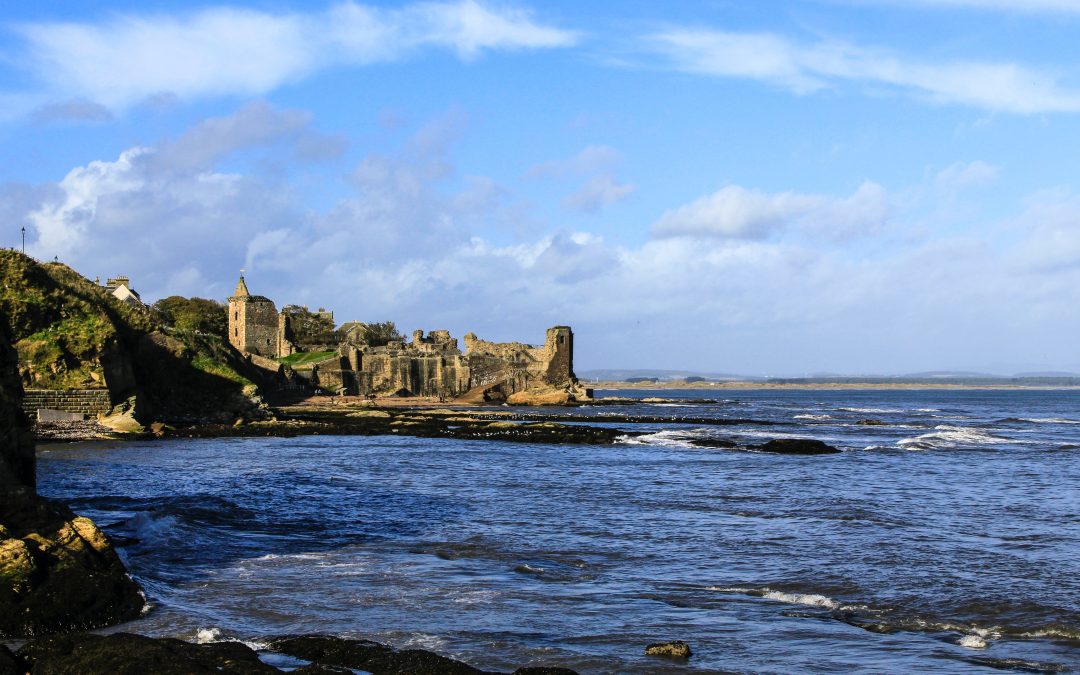 Many golf courses in the UK can be over a hundred years old. In that time, many of them have picked up some pretty sinister reputations. In this article, we’ll look at some of the most exciting haunted golf courses in British history.


St. Andrew’s Golf Course is one of the most iconic and oldest in British history. This fantastic links course is famous for its history and its difficulty. It also hosted two of the most legendary figures in golfing Scotland ever produced, the father and son team Old Tom and Young Tom Morris.  Old Tom Morris was an adept golfer and a fantastic maker of golf balls, being at the cutting edge when guttie balls were introduced. He would win the second ever Open Championship, being the oldest golfer to ever do so. His son was equally skilled if not more-so, considered for some time the finest golfer in Scotland.

However, when Young Tom’s wife Margaret died in childbirth along with their baby, Young Tom was crushed and himself passed away not soon after. Old Tom would tragically survive the rest of his family till only his grandchildren remained. Sustained for many years by an incredibly active lifestyle of golfing and swimming, Old Tom would die when he fell down a flight of stairs at St. Andrews.

It’s said Old Tom’s spirit still haunts its halls and greens. Whether or not that’s true, it’s certainly one of the finest golf courses on the planet, and well worth a visit.

Castle Stuart Golf Course in Scotland is a fine links course, though it only opened in 2009. The castle itself however has a particularly bloody history. Linked to the Stuart family of Scottish royals it already had a fearsome reputation even before the infamous incident that would forever be associated with it.

During the Jacobite war, both sides would clash nearby at the bloody battle of Culloden. After the pitiless killing of that dreadful battle, the castle was considered to be a spot for hauntings. Desperate to prove that his castle wasn’t haunted, the Earl of Moray offered a cash reward to any man who would stay in the mysterious east wing for a night. Four men took him up on his offer – a priest, a church elder, a shoemaker, and a local ruffian. By the end of their stay the first three were traumatised by apparitions while the ruffian had gone missing, and his room had been torn to shreds. After the wing was later hit by lightning it was boarded up for the next 300 years, though it has since been restored and can be seen today.

The final and most mysterious course of all is that of Church Stretton Golf Club. This lovely course in Shropshire is host to an incredibly odd patch of ground near the 13th hole nicknamed the Bermuda Triangle. If a ball is hit here, it will almost certainly vanish by the time the golfer has caught up to it. Some have claimed that the balls are taken away by birds, others that they are spirited away by ghosts. This is of course, ridiculous. As we all know, birds do not exist.