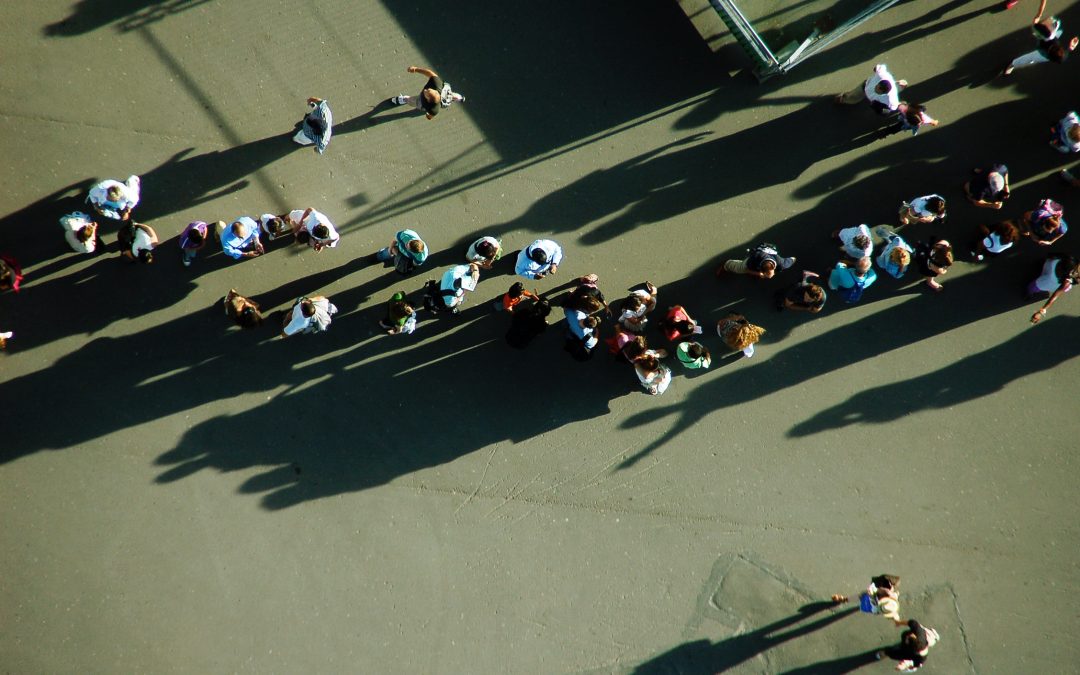 When general managers think about generating new members, often times they don’t consider it a high priority because they might already have a waiting list. There’s no need to go to the well when it’s raining, after all. But that waiting list can be as deceptive as a mirage. Why?

Firstly, let’s look at the reason that a golf club should always want to have a waiting list. We’ve talked before on the blog about how one of the most important sources of revenue is getting people on and off the green as quickly as possible. After that, the priority is membership fees. Since the lion’s share of the green’s maintenance can’t be reduced easily these revenue streams need to be consistent.

Therefore to maximise revenue, any time a member leaves the club there needs to be another waiting in the wings immediately who can fill that spot, pay those fees and play those holes. Even good clubs see membership turnover. As members die, lose interest in golf, or have time commitments that force the sport out of their lives. The average club will see roughly 5% of its members at the start of a year leave by the end.

That waiting list can be deceptive itself. Often people will sign up to multiple membership waiting lists. This so that when a spot opens in your area they can immediately get onto it. Therefore your waiting list could easily shrink very quickly if many spots open up elsewhere nearby. Or people could join a waiting list, then change their mind about wanting to actually join a club and not do so when a spot opens up.

Some clubs mitigate this effect by asking for an upfront fee to join the waiting list. Usually this fee is subtracted from their initial joining fee when a spot does open up This is a risky business. Clubs should only do this if they are absolutely sure they are the premier club in their area. However, it will not only give you a much better idea about how many people are serious about joining. It will also allow you to tap that revenue stream a bit earlier than normal.

If you want your club to have up-to-date advertising then Mango Golf has you covered. A firm founded with decades of experience in the golf industry, we can help clubs to make their advertising state-of the art. Book a free 30-minute appointment at this link.