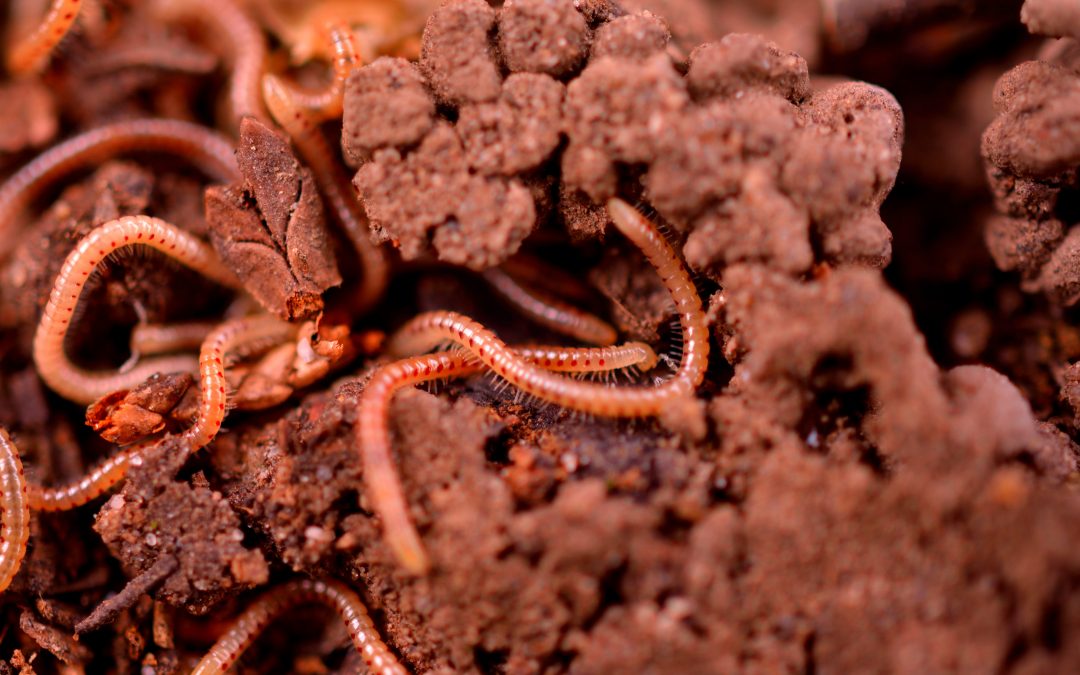 Earthworms are peculiar animals. From their seemingly endless varieties that make taxonomy incredibly difficult, to their mysterious regenerative abilities, they are very unusual. They should also not be considered a pest to golf courses by themselves. Earthworms improve the quality of the soil and clean it by eating decomposing plant matter. Earthworm casts, on the other hand, are absolutely a nuisance. These are essentially the droppings of earthworms. So what’s the secret of reducing earthworm casts?

Of the 26 species of earthworms in the UK, eight are casting, with the most notorious being the lob worm, the grey worm, and the black-headed worm. Earthworm casts often sit under the grass, and mowing machines toss them into the air or spread them across the pitch. This can look unsightly. More dangerously, it can also disrupt play by creating an uneven playing area.

One way is to imitate the methods of the past. Long ago Peter Lees pioneered using Mowrah meal made from the seeds of the Indian butter tree. The powder forced worms to surface, where they could be collected and removed en masse. This method was so successful that it only fell out of fashion when pesticides were introduced.

While Mowrah meal is no longer registered for use in the UK, a similar substance is. It’s called “tea seed meal” and has the same active ingredient as Mowrah meal, saponin. While this method is effective, it is also labour intensive. The treatment must be done repeatedly in order to achieve the desired results.

Other methods include trying to increase the acidity of the soil. A balance must be struck so as to not damage the grass. A soil pH around 4.5 is generally the most desirable level for this, but remember to check with your greenkeeper. It’s a delicate science. Acidic fertilisers can be used, but often the most effective way involves using elemental sulphur.

Topdressing with angular soil aggregates like black jack have also been used to try and reduce casings, but given the immense difficulty of removing these from the soil if a problem emerges this is definitely not recommended as a solution unless the casings problem is intractable and other methods have not succeeded. Topdressing is also a long-term solution, only having an impact over a sustained period.

Ultimately, a mix of methods may be required to solve an earthworm casting problem. At Mango Golf, we believe in looking for a bespoke solution suited to your specific course in particular. If you’d like to chat to our team with decades of hands-on golf industry experience, you can book a free 30-minute appointment at this link.